Dr. Brandon Siegmund was born and raised outside of Fort Worth. After he obtained his Bachelor’s degree in Biology from the University of Texas at Austin in 2006, Dr. Siegmund performed clinical research at MD Anderson Cancer Center.

Dr. Siegmund’s interactions with patients during his clinical research at MD Anderson led to a desire to enter a field that enabled him to provide long-term relief to patients as well as educate patients on overall wellness. That interest led to a future career in chiropractic. Dr. Siegmund attended Texas Chiropractic College and was the Valedictorian of his Fall 2013 class. During chiropractic college, he completed orthopedic and neurology rotations in the Texas Medical Center.

He married Courtney, his college sweetheart, after more than 10 years together in 2012 and they welcomed their first child, Anderson, in January 2015. Courtney is an attorney at Jackson Walker.

In the Fall of 2014, Dr. Siegmund was voted by Texas Monthly as a Five Star Professional of Chiropractic. He is also certified in Fascial Movement Taping from RockTape and is a TPI Certified (Titleist Performance Institute Certified) Golf Instructor. 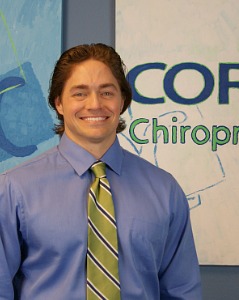 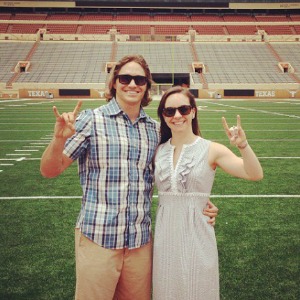 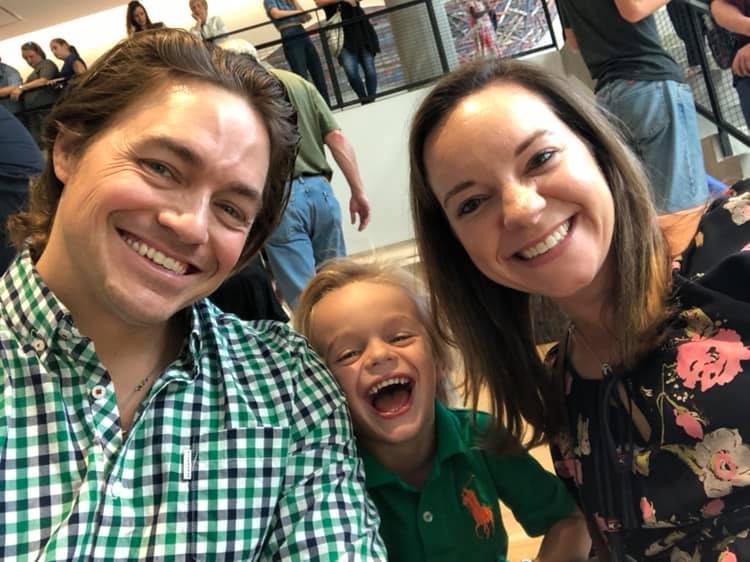 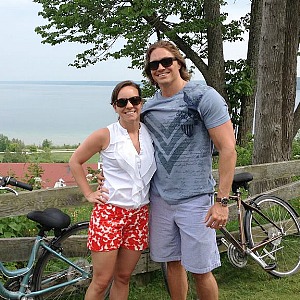 Core Chiro is great and very professional. The entire place is very clean, the staff is helpful, and the chiropractors are effective. Dr. Siegmund has made my back feel so much better. I am less tense, sleep better, and have few to no headaches now. They made sure that I understood every step of my plan along the way. I would definitely recommend them.

Normally I don't write reviews, as I am rather self-centered in sharing my views. But this one is personal. I have been struggling with chronic neck pain for a good 5-6 years, owing to my over use of computer and smart devices. Core chiropratic has been the best thing that has happened to me as far as my neck problems are concerned. I am being treated by Dr. Brandon Sigmund, and I am falling short of words to describe what impact his treatment has been on me. No need for pain killer medications anymore! Within a week (3 sessions), I felt like nearly 80% of my neck pain is gone, like a magic. For the first time in my life I could afford a strong head on my shoulders. If you catch my drift, what's the point of having a strong head on your shoulder unless you neck can keep up with it. After about a month and half of treatment, my pain is minimal to barely perceptible. I can sleep better, I feel well-rested, and I feel my gait and movements are more coordinated than before. But mind you, it's the patient onus to regularly do exercises suggested by your chiropractor so that you keep benefiting from the treatment. Finally, I would recommend Core Chiropractic to anyone looking for solutions to problems related to their spinal-related problems.