Dr. Philip V. Cordova was born and raised in Glendale, Arizona (a suburb of Phoenix). He was involved in martial arts by the age of 8. Active in Kenpo Karate until about the age of 19, Dr. Cordova achieved his black belt and won multiple tournaments and trophies at various age levels.

After injuring his back at the age of 13, Dr. Cordova’s father took him to see a chiropractor. Dr. Cordova had no idea what a chiropractor did or even how this doctor could possible help him with his back pain. He just knew that his back hurt and it was stopping him from being able to do any physical activities.

After just a few treatments, Dr. Cordova was feeling better and able to resume normal activities. It was just a short time after that that he knew he wanted to be a chiropractor.

He got his required pre-requisite classes and eventually headed off to Parker College of Chiropractic (now Parker University) in Dallas, Texas.

Dr. Cordova, his wife and their 3 sons have loved Houston ever since moving here in 2000. They are excited to be a part of the community and love the people they’ve met here. Dr. Cordova cares for
his patients and is a regular speaker on health and wellness topics in the Houston area.

In 2009, Dr. Cordova was named Best Houston Chiropractor by the Houston Press. In 2020, Dr. Cordova was listed as one the Three Best Rated Chiropractors in Houston. He is certified in Fascial Movement Taping from RockTape. In his spare time, he enjoys running (he completed the Houston Marathon in 2012) and added Crossfit to his exercise program in 2013. 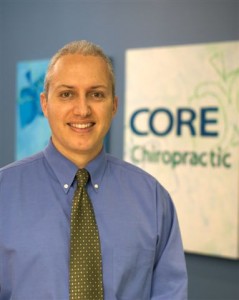 Dr. Cordova and Core Chiropractic have truly been a life-saver for me. I was having neck and shoulder pain and they were able to pin point the problem and immediately start addressing it. I have been sticking to the regimen they have given me and am now happy to say I am pain free. I won’t go anywhere else. Very accommodating, friendly staff and really take their time with you and answer all your questions. Very worth the visit, you will not be sorry!! 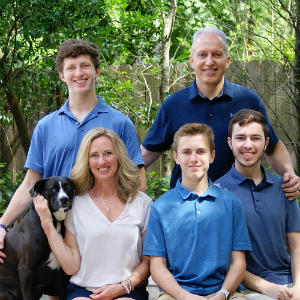 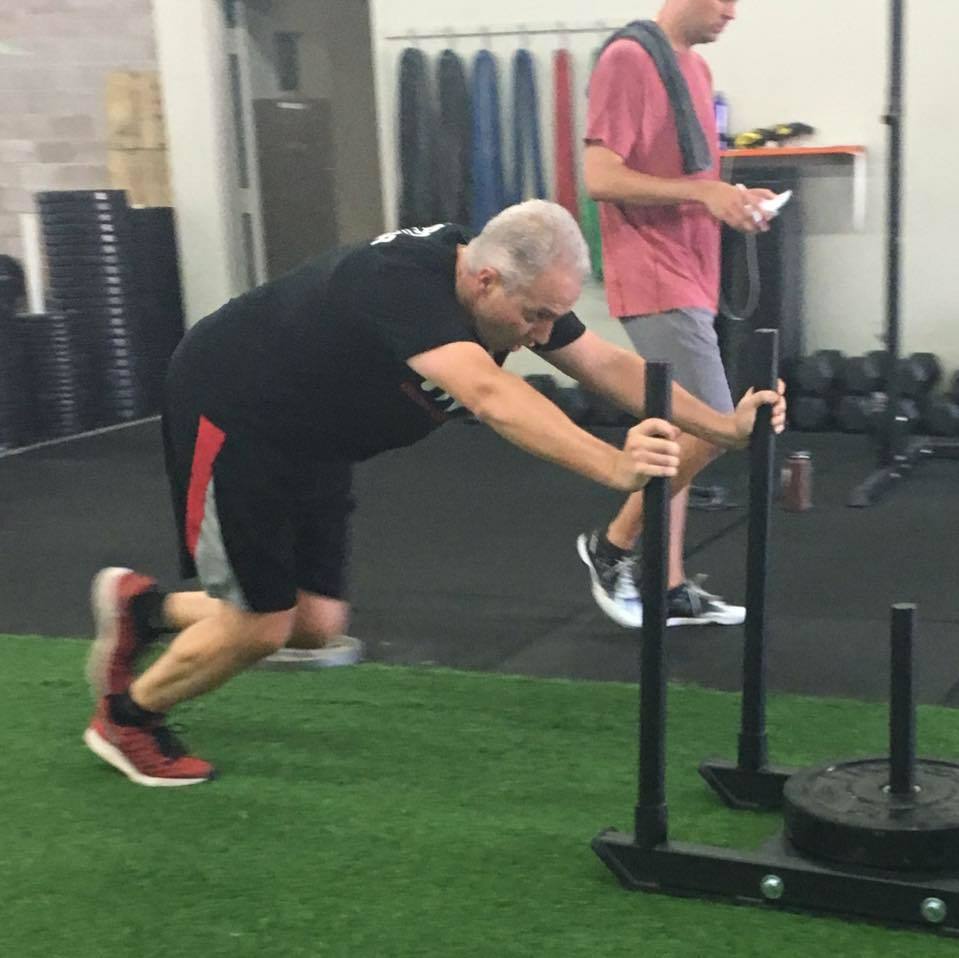 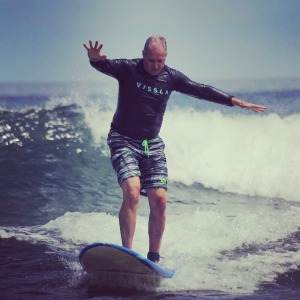 Dr. Cordova and staff are professional and highly efficient. There is no time wasted when you visiit CORE Chiropractic. It is a positive environment and I always feel better when I leave than when I arrived.